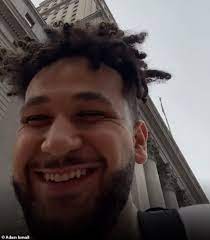 Small Drone Hits 7 World Trade Center
NEW YORK (CBSNewYork) — A drone remained lodged in a building at the World Trade Center site late Monday night after someone flew it in the area and it got stuck. Sources told CBS2 a 22-year-old man visiting from Texas was flying the small device when it crashed into 7 World Trade Center. The man reported the incident himself. He was taken into custody and issued a summons.Police do not believe there was any terror threat.The drone was said to be sitting between two glass panels about 30 feet in the air. Source
at August 04, 2021