Bygone beauty queen Carmen Lechin is set for a federal court trial later this month after allegedly being intoxicated on an international flight and assaulting a male flight attendant, forcing the pilot to turn the plane around. The 48-year-old former Miss Venezuela was indicted by a federal grand jury in Houston on charges of interfering with a flight crew attendent, stemming from an incident on a United flight from Houston to Bogota on June 6, according to Vail Daily. Lechin - who was on probation at the time from previous charges of eluding a police officer, harassment, driving under the influence and domestic violence - is accused of kicking and screaming so much during the flight the crew determined her too volatile to complete the trip. Daily Mail Read More>>>>>>> 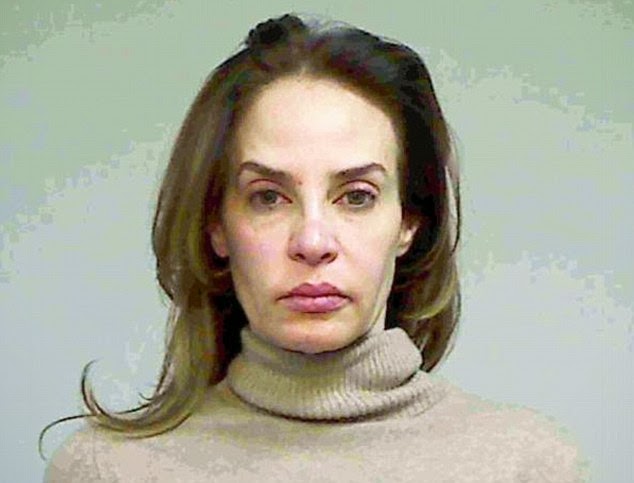 Poor girl she needs help and everyone around her is a godless creep....