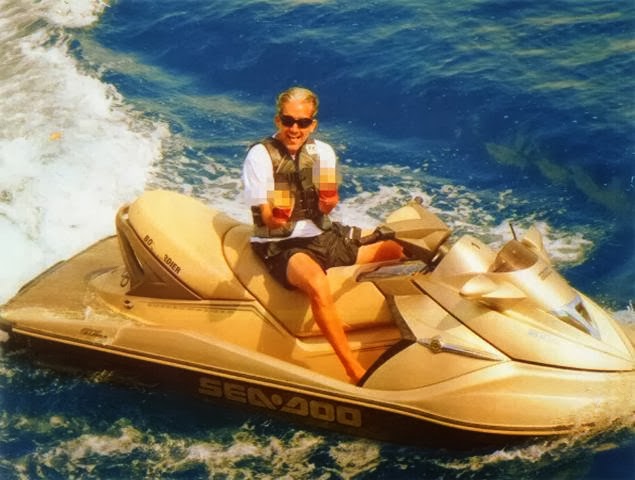 You are a firefighter or a policeman - OK - it doesn't automatically make you a hero, at least not anymore. But hey you still can scam the government with some fake hero injury. Just don't expect the majority of citizens to treat you as some godlike hero.

They spat on the memory of the real victims of 9/11. Dozens of former city cops and firefighters used the 2001 terror attacks as an excuse to fund carefree lifestyles on the taxpayer’s dime, authorities said Tuesday. The former NYPD and FDNY members — who claimed to have suffered stress-related woes from the World Trade Center attacks — were among 106 people indicted for a longstanding Social Security disability scam, officials said. A former Brooklyn cop, Glenn Lieberman, 44, became the unwitting poster boy for the sprawling ripoff ring, which includes 71 other retired city cops, eight former firefighters and five ex-correction employees. Daily News Read More>>>>>