Jenny Lauren, niece of fashion designer Ralph Lauren, had her alleged drunken meltdown on a transatlantic flight because she has a 'long history' of anxiety on planes, a close friend said today. Melanie Beck said that Jenny could have turned to drink to calm her deep rooted 'fear of flight'. She said that Jenny, 41, usually flew 1st Class and that Delta, the airline on which she was flying, could have served her too much booze. Lauren is accused of breaching the peace on the flight, which had to be diverted to Shannon Airport in Ireland yesterday, and appeared in court on charges of being drunk and abusive on a plane. Daily Mail Read More>>>> 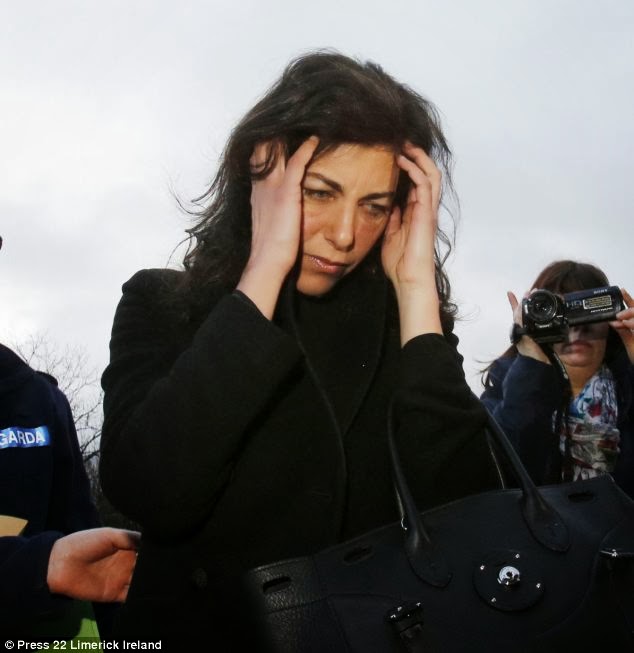 Poor girl she needs help and everyone around her is godless creep....