West Palm Beach Realtor Richard Berman, 51 Has Better Things To Do Than To Raise His Family: Ex-Wife Takes Revenge & Kills Their Two Kids 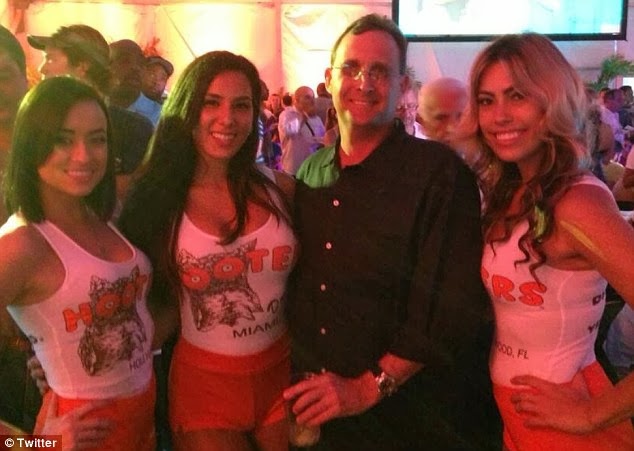 A dramatic 911 tape released Tuesday details the horrifying moment a Florida father realizes his ex-wife has murdered their teen son and daughter before killing herself. Richard Berman, 51, rushed to the West Palm Beach home he once shared with his family on Monday immediately after his ex-wife Jennifer Berman, 48, announced her crazed intention to murder their children. Despite the dispatcher's repeated warnings, he went inside and encountered an unimaginably grisly scene. 'He’s not moving, there’s blood on his ear,' the luxury realtor manages to sputter after finding the body of his 16-year-old son. 'I can’t believe this is happening.' Daily Mail Read More>>>>>>