A$AP Yams Didn't Die From Drug Over Dose! He Died Playing With Himself! Death By Autoerotic Asphyxiation! 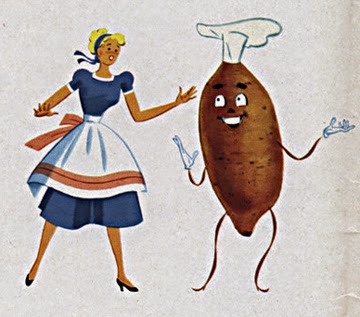 “It ain’t no overdose. That’s not what it is, people keep talking saying he overdosed on Xanax and s— like that. No, that’s not what happened at all. I don’t want to talk on it and I’ll let people find out by themselves but it wasn’t that at all.” A$AP Ant

So its not XANAX?


Here is the full and complete interview with A$AP Ant

If not XANAX maybe A$AP Yams  took the Hollywood way out by playing with himself and he died by means of Autoerotic Asphyxiation!

Famous Hollywood types that went out by means of Autoerotic Asphyxiation or AeA:

More on perverts who died playing with themselves: Actor Robin Williams Dead By Means Of Autoerotic Asphyxiation (AEA)! "It Was A Hollywood Thing" 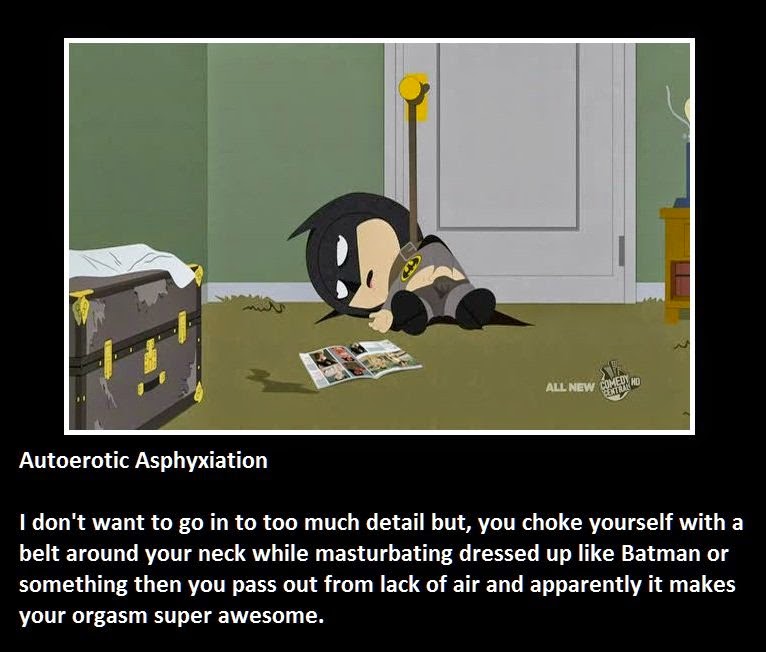