Personal Trainer Achilles Williams Hit By A Freight Train While Skipping Rope On The Tracks!!!

A popular personal trainer from Atlanta was struck and killed by a freight train Tuesday while making a YouTube exercise video. Authorities have named the victim of the fatal accident as 30-year-old Travis Williams, better known as Achilles. Williams was a renowned fitness guru with a large following on social media who often recorded outdoor workout routines for his YouTube channel, which has about 400 subscribers. According to police, Williams and a friend were shooting an exercise video near the train tracks in Buckhead when disaster struck. Investigators say the buff 30-year-old trainer was jumping rope while his companion was in charge of the camera, reported 11Alive. Daily Mail Read More>>>>> 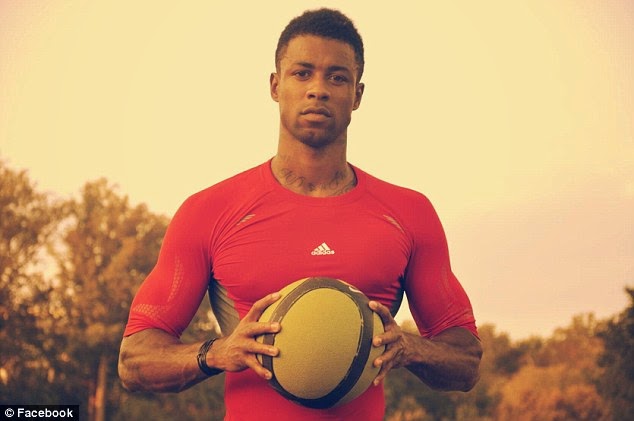