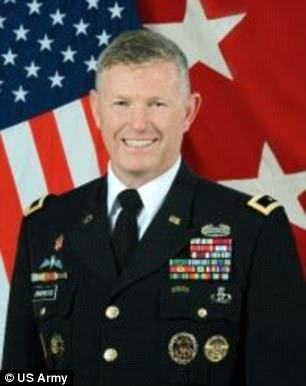 A married two-star general has been stripped of one of his stars after he was found to have exchanged inappropriate messages with the wife of a soldier under his jurisdiction, the Army announced on Friday. An internal investigation revealed Brig. Gen. Joseph Harrington exchanged more than 1,000 'flirtatious' messages with the unidentified woman for at least four months. Harringon, who led the U.S. Army in Africa from a base in Italy, will now be forced to retire from his 30-year military career with one star for what the Army called 'dissolute and immoral' behavior. Source

WANG Wang wrote on Weibo: 'I originally thought it would be self-defeating from groundless sources, but I didn't expect it to get more crazy. How many books can you read during the May 1st holiday? Why waste time on unfounded rumors. Thank you for your concern over the past 24 hours through private messages, and friends who helped me dispel rumors. I hope that this incident will not ruin the good mood of the holiday. Finally, I would like to thank Mr. Li Donglei for his article. No melon, don't cue.' Source 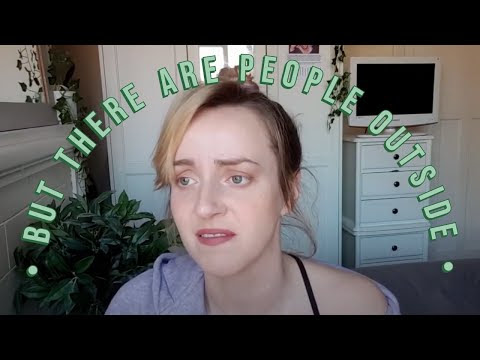 Introverts Coming Out Of Lockdown