It Takes A Mexican To Spank A Fat Whining American Brat! 'This Is What We Do To Kids In Mexico' At Kroger store somewhere in Georgia a fat spoiled brat wanted the candy bar that his fat daddy was shoving down his gullet.

The fat kid screamed at the top of his lungs, but  the fat American dad was too involved in stuffing his fat face with candy to correct his fat offspring.

A Mexican man came by and spanked the kid and said 'This is what we do to kids in Mexico.'

The fat dad called the cops and had the Mexican arrested.

Apparently the fat daddy is a protestant redneck scumbag who hates Mexicans. 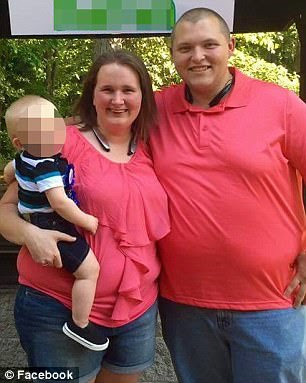