Panic on the Streets of New York see here

Now Panic at the USA TODAY's headquarters in McLean, Virginia


'No evidence of any acts of violence.' USA TODAY headquarters evacuated after report of armed person

WASHINGTON — USA TODAY's headquarters in McLean, Virginia was evacuated Wednesday amid a heavy police presence after what authorities said turned out to be a mistaken report of a person with a weapon at the suburban Washington office. Fairfax County, Virginia police reported that they were clearing the building without incident. The building remained subject to a mandatory evacuation early Wednesday afternoon. Lt. Eric Ivancic said police received a call at 11:56 a.m., reporting that a man with gun was seen at the building, which holds the headquarters for USA TODAY, its parent company, Gannett Co., and offices for a variety of other businesses. Ivancic said police were continuing to investigate but there has been no evidence of shooting and they have not located anyone with a weapon. There was no indication of a shooting or a shooter at the building, according to a federal law enforcement official who was not authorized to speak publicly. Alarms had sounded inside the building early Wednesday afternoon as police squad cars, firetrucks and ambulances converged on the scene. Law enforcement officers with rifles and body armor were patrolling the area and a helicopter hovered overhead. Fairfax County police tweeted around noon that they were responding to reports of a man with a weapon at the building. Officials provided no other details.Source

CHOP WAR LORD Raz Simone Complains That US Paramedics Refused To Enter The Nation Of Chop To Save A Chopper Shot By Another Chopper.......

LOL!
Medics refused to help even after people in the CHOP begged. They let our bro bleed out for 30 minutes till he died. Fuck politics. Fuck your currupt system. pic.twitter.com/PMwxU9yEzd — Raz Simone (@RazSimone) June 21, 2020

Evil Portent! Seattle Mayor Jenny Durkan "Says We Could Have A Summer Of Love" 12 Days Later Summer & Love Both Hit By Car Driven By Dawit Kelete On I-5 + Summer Dies..Love Is Still Alive....

Dawit Kelete, 27 Puts An End To Jenny Durkan's Summer Of Love
OK this is a bizarre portent.
Durkan makes a bizarre statement about the Summer of Love and twelve days later Summer and Love are both hit by a car driven by Kelete...

You can't make this stuff up!
Cuomo: "How long do you think Seattle and those few blocks looks like this?"
Durkan: "I don't know. We could have a summer of love!"  11 JUNE 2020

4 JULY 2020 Summer Taylor (left), 24, of Seattle and Diaz Love (right), 32, of Bellingham
Summer died
Love is still alive 1 protester dead, 1 injured after man drives into protesters on I-5 in Seattle One person was killed and another was seriously injured after a driver plowed into a nightly protest on a closed stretch of Interstate 5 in Seattle early Saturday. Summer Taylor, a 24-year-old from Seattle, died Saturday night at Harborview Medical Center, said Harborview Medical Center spokesperson Susan Gregg. Dia… 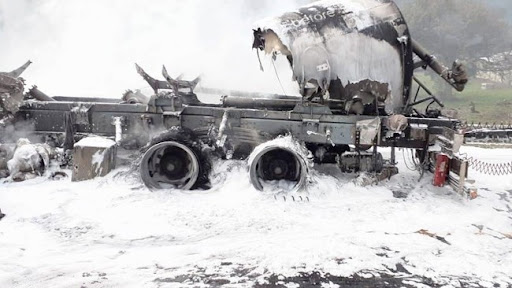 Cape Town - Police are investigating the deaths of two people after a horrific collision between an empty fuel tanker and car and the apparent subsequent suicide of one victim on the Houwhoek Pass on the N2 between Grabouw and Botrivier on Saturday. Video footage of the incident shows a man running towards the flames spewing from a fuel tanker alight on the side of the road, with bystanders screaming at him to retreat from the blaze.
Emergency Services manager in the Overberg district municipality Reinard Geldenhuys said: “On Saturday at about 12 noon, the Overberg Fire and Rescue control centre received a call of a vehicle accident on the Cape Town side of Houw Hoek Hotel.
"We dispatched units from Grabouw and Caledon and upon arrival found a petrol tanker which was fortunately empty, well alight and a car down the embankment. One person was dead in the car and we also found a person burnt to death next to the truck that was still burning.”
Geldenhuys said: “Upon investigati… 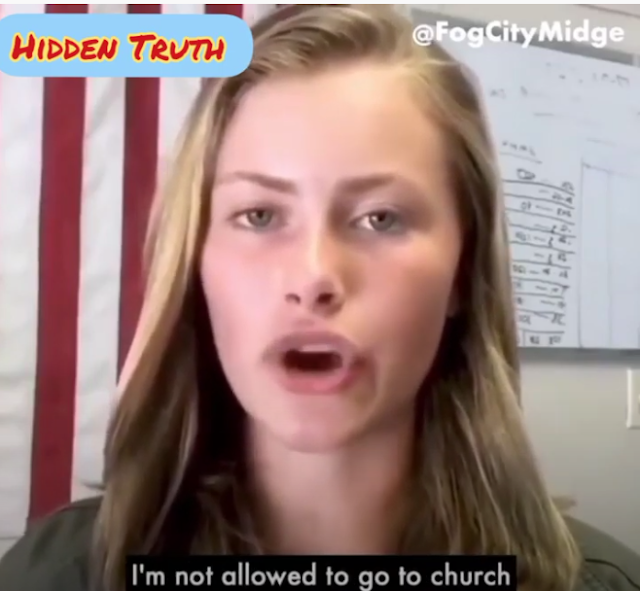 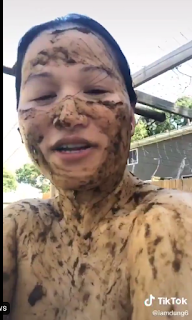 TikTok influencers are covering themselves in their own feces to support #BlackOutTuesdaypic.twitter.com/mmJAfudemV— CollapsePosts📉 (@CollapsePosts) June 3, 2020