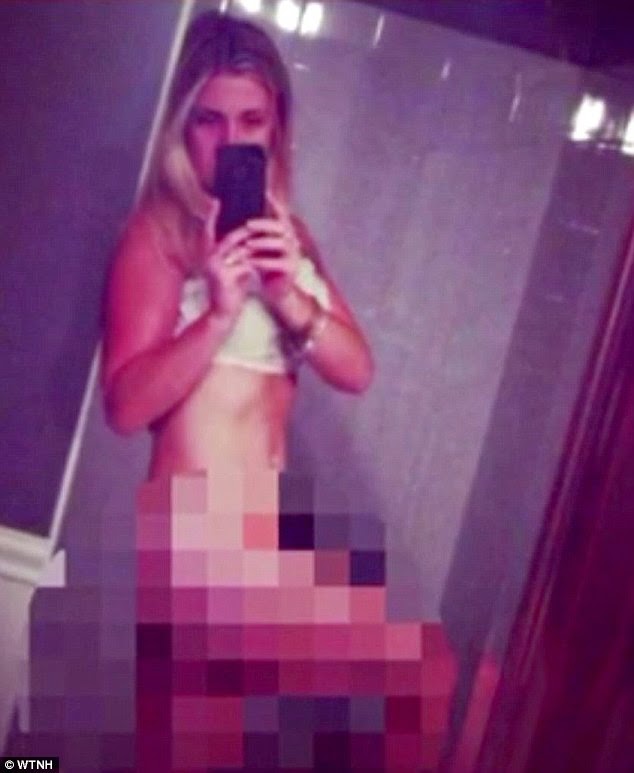 A teacher from Connecticut has been accused of carrying on inappropriate relationships with two teenage students - and sexually assaulting one in the high school where she works. Allison J. Marchese, 37, from Madison turned herself into police on charges of second-degree sexual assault and impairing the morals of a minor, police and school officials said. Police say they discovered inappropriate text messages - as well as sexy selfies of herself wearing only a thong and a bra. Mrs Marchese is now on paid leaving pending the outcome of an internal investigation.After investigating for almost five weeks, police were able to get all of the information they needed; including talking to people at the Daniel Hand High School, reviewing phone records, and locating some inappropriate pictures that were exchanged between the teacher and the student.​  Daily Mail Read More>>>>>
at February 25, 2015