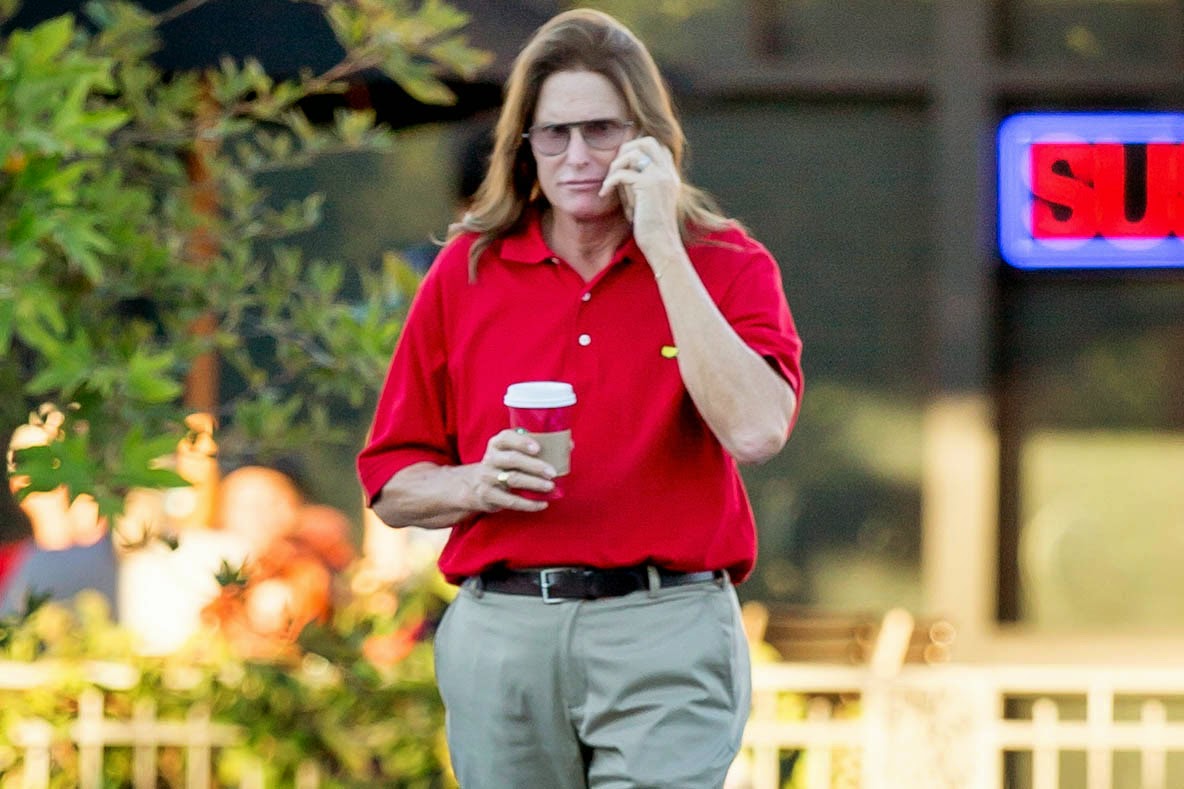 “Plastic surgery can be counted as one of the many manipulations of the body that explore its limits with respect to the concept of identity. A specificity that is placed under so much stress in the contemporary world as to provoke pathologies (dysmorphophobia, eating disorders, depression…) or “amputate” the expressive possibilities of the human face which are so connected to the empathic abilities. Plastic surgery that is not medico-therapeutic can be aggressive toward the feminine identity, showing a refusal of the body in as much as it is a refusal of the “season” that is being lived out.

“Plastic surgery is like a burqa made of flesh.” One woman gave us this harsh and incisive description. Having been given freedom of choice for all, are we not under a new cultural yoke of a singular feminine model? What do we think of women used in advertising and in the mass media. Theme III. The female body: between culture and biology Outline document for the Plenary Assembly of the Pontifical Council for Culture, Rome 4-7 February 2015 WOMEN’S CULTURES: EQUALITY AND DIFFERENCE 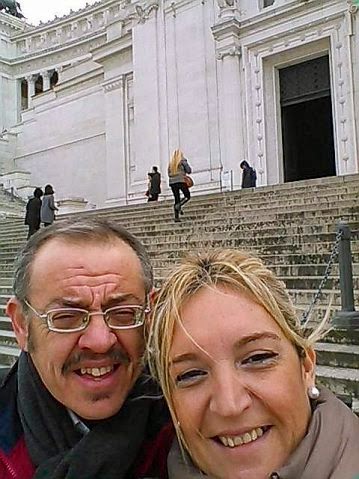 
“I have a gap on 24 January at five in the afternoon. Can you both come then? If you have no money, when you’re both here I’ll give you an envelope to cover your expenses, that’s no problem. You know I live with other priests in the Santa Marta guesthouse. When you get here, tell the Swiss Guards you have a meeting with me, and that’s it.”