A former Playboy producer who turned to God to campaign against adult movies has been arrested for allegedly having sex with a 13-year-old girl. Pentecostal pastor Donny Pauling Jnr from Redding, California, was charged after a 16-year-old told sheriffs the pair had been having a three-year affair. The 41-year-old, who claims to have convinced 500 women to appear in adult films, has also been accused of having sex with another under age girl. The alleged victim told detectives Pauling had bought her lingerie so she could pose for erotic photos. He is then believed to have posted the images on Reddit. She said to officers she had sex with Pauling because she believed he would buy her things and take her on trips as a result. Detective Robert C. Brokenbrough said Pauling first made inappropriate comments to the first victim about her lips and bottom. He then allegedly had sex with the girl in the summer of 2014. The officer also described how one of the victims found a recording device in Pauling's shower. When she asked what it was, he reportedly said that he wanted to know what her body looked like. The relationship began to unravel when the victim's mother found a picture of Pauling's crotch on her daughter's phone, according to authorities.  Daily Mail Read More>>>>> 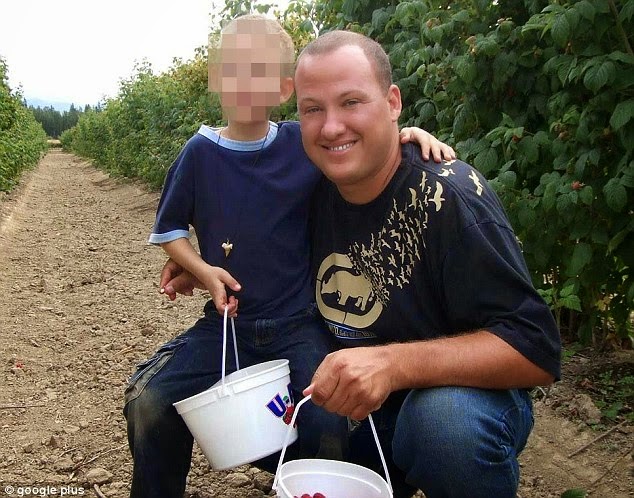