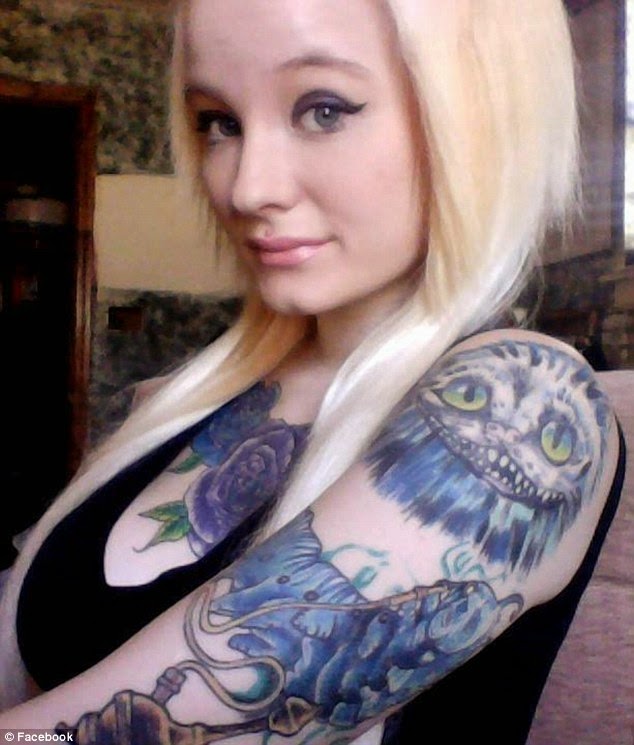 A pregnant Tennessee mom was charged with murder on Wednesday over the starvation and dehydration death of her baby son. Aspiring model Brittany Marie Wiest, 21, who is 24 weeks pregnant, has been charged with aggravated child abuse, aggravated child neglect and felony murder. The little boy, Anakin Leroy-Michael Wiest, was 59-days-old and weighed less than five pounds when was found dead. Police said he weighed almost six pounds when he was born, reports WKRN. Daily Mail Read More>>>>>>