February 09, 2015
"All of us are on this road and we are travelling towards the land, where we will all end up." Pope Francis

Where does Pope Francis' road to nowhere end up? 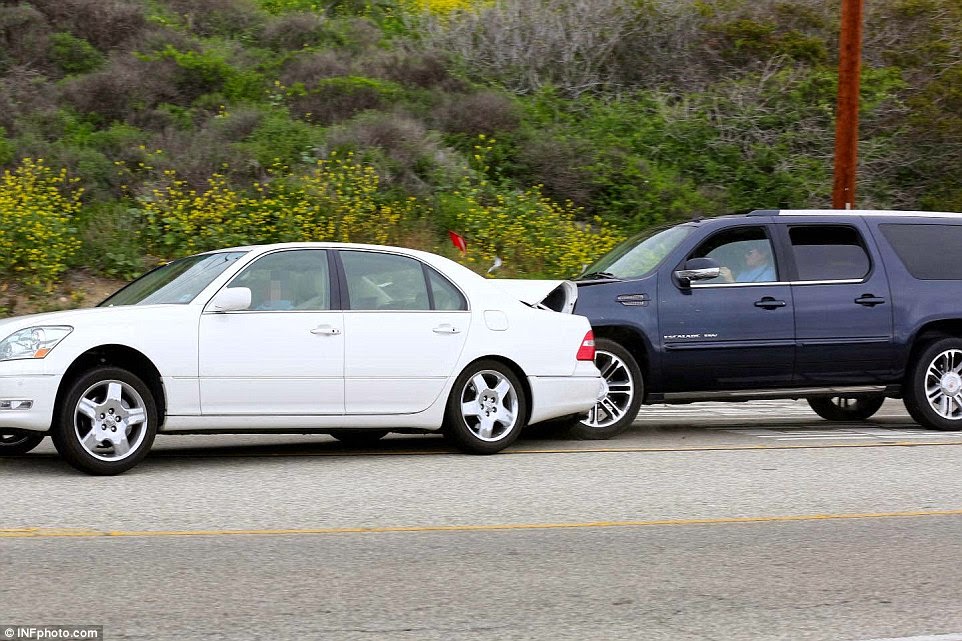 This is the moment Bruce Jenner's Cadillac Escalade crashed into the back of another vehicle in a four-car smash which left one woman, believed to be a neighbour of the Kardashian family, dead. Jenner, 65, miraculously walked away unscathed from the deadly crash on the Pacific Coast Highway in Malibu, Los Angeles, but seven others were injured. The identities of those involved in the horror crash have not yet been confirmed but MailOnline can exclusively reveal that the woman who died is believed to be 69-year-old Kim Howe. She has not yet been formally identified, but has been named locally. Ms Howe, a widow, is believed to be neighbours with the Kardashians and lives in the same Calabasas hideaway as Kourtney, Robert and Khloe Kardashian, which is guarded by security at the road entrance. Photographs show the moment her car was rear-ended by Jenner's black Cadillac Escalade, which was towing a dune buggy at the time of the crash. Investigators are now trying to determine the cause and circumstances surrounding the crash and plan to look at the mobile phone records of all four drivers and check for any video evidence, Sheriff Commander Michael Parker said. Their investigations will determine if Jenner, or any of the other three drivers involved in the collision, were texting or on their mobile phones at the time of the collision. But there is no evidence he was being chased by photographers, according to Los Angeles County Sheriff's Department Lt. John Lecrivain. Daily Mail Read More>>>>> 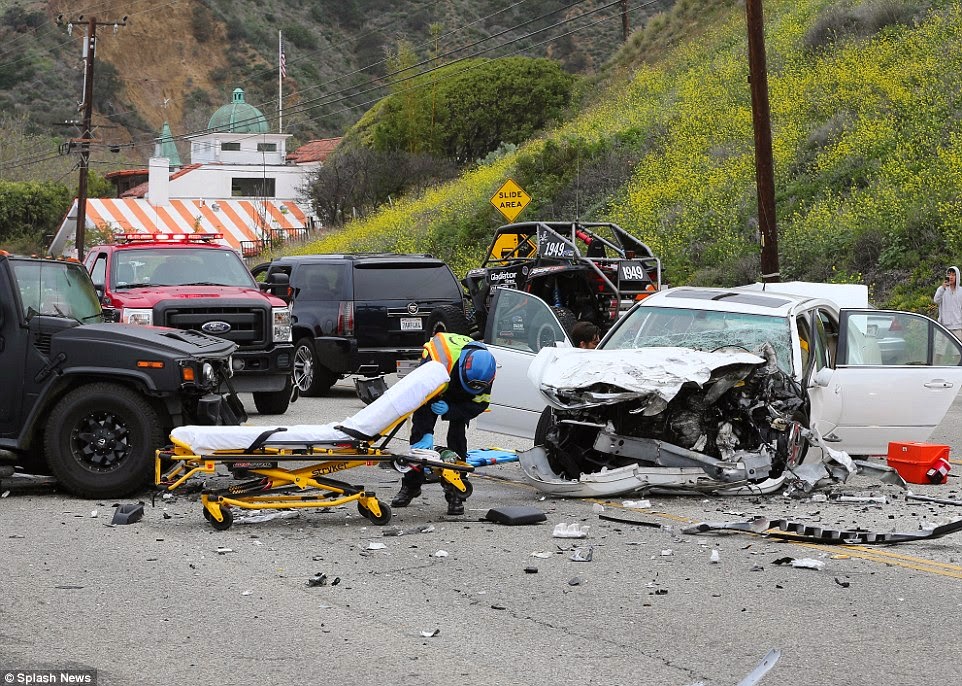 All of us are on this road and we are travelling towards the land, where we will all end up....

Climate Protester Gets A Hit To The Head With Traffic Cone......

Under democracies Slaves and Women have a good time......

Again, the evil practices of the last and worst form of democracy are all found in tyrannies. Such are the power given to women in their families in the hope that they will inform against their husbands, and the license which is allowed to slaves in order that they may betray their masters; for slaves and women do not conspire against tyrants; and they are of course friendly to tyrannies and also to democracies, since under them they have a good time. For the people too would fain be a monarch, and therefore by them, as well as by the tyrant, the flatterer is held in honor; in democracies he is the demagogue; and the tyrant also has those who associate with him in a humble spirit, which is a work of flattery. Aristotle Politics Bk 4 part xi They’re trying to collect COVID from the air.