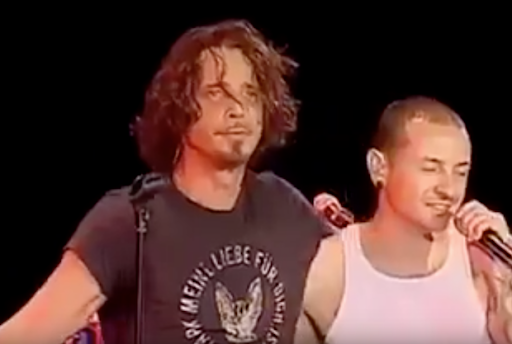 Rocker Chris Cornell, who gained fame as the lead singer of the bands Soundgarden and Audioslave, has died at age 52, and police said Thursday that his death is being investigated as a possible suicide. Cornell, who had been on tour, died Wednesday night in Detroit, Cornell's representative Brian Bumbery said in a statement to The Associated Press. Cornell had performed a Detroit concert with Soundgarden that night. Bumbery called the death "sudden and unexpected" and said his wife and family are in shock. The statement said the family would be working closely with the medical examiner to determine the cause and have asked for privacy. Detroit police spokesman Michael Woody told AP Thursday morning that he couldn't release details about why police are investigating the death as a possible suicide, but noted there were "basic things observed at the scene." AP

When committing AEA a woman is usually present to help along.