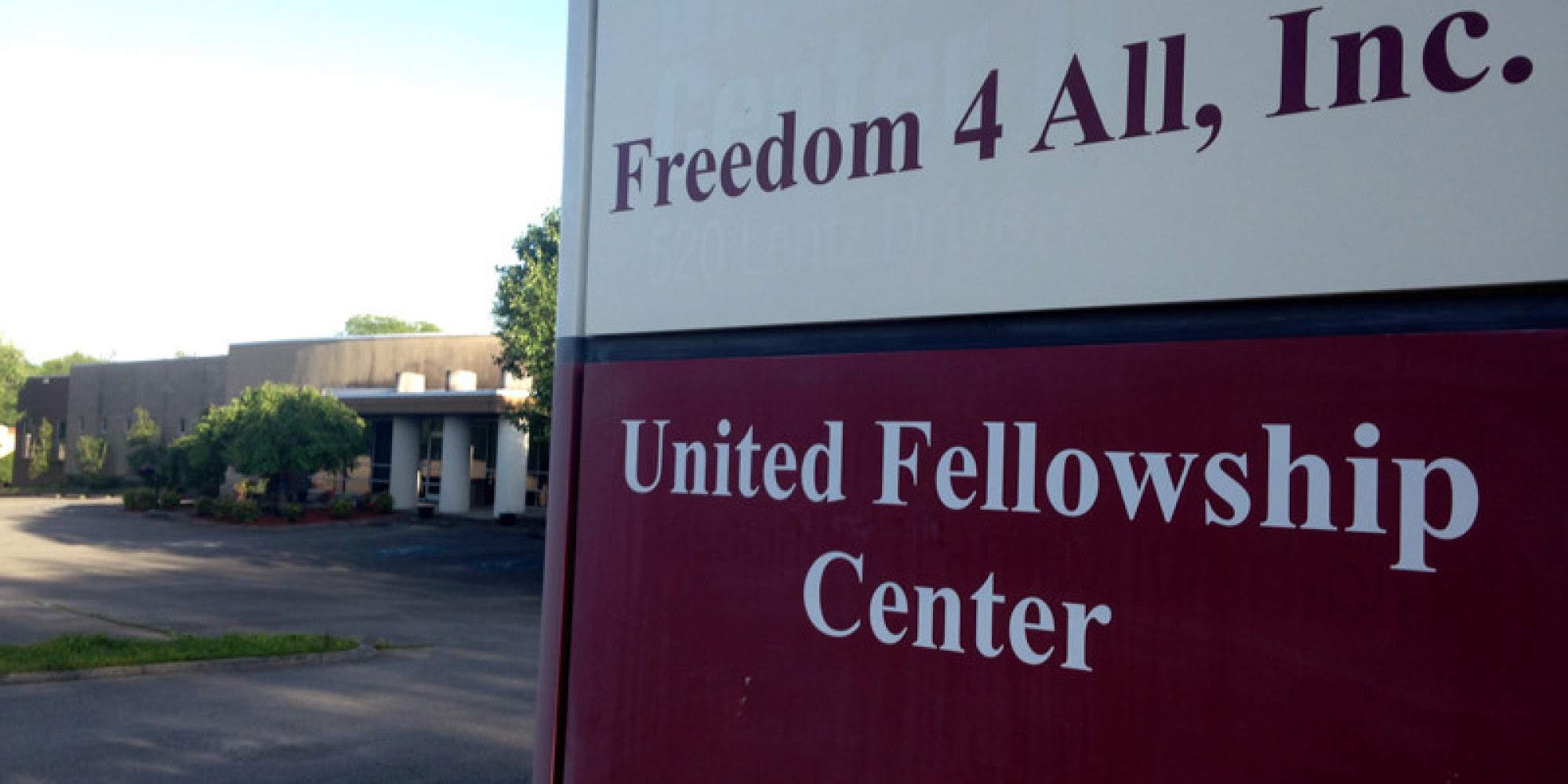 NASHVILLE, Tenn. - The Metropolitan Government has filed a complaint seeking an injunction to permanently close a controversial swingers club in Madison. The filing made Thursday in General Sessions court, states that a permit had been issued to operate a church at 520 Lentz Ave in Madison, but instead the owners have been operating a sex club. The complaint states that Freedom 4 All, Inc. is "maintaining a public nuisance by permitting acts of lewd conduct" and is in violation of city ordinances and state law which prohibit operation of the club within 1,000 feet of a school In March, two inspectors from the city's Codes department paid $40 each to enter the club where they witnessed numerous sex acts being performed inside. The four page report gives explicit details about what those inspectors observed during a recent visit to The Social Club or TSC. Metro's Zoning Administrator Bill Herbert said of the report, "I was shocked, quite frankly. I was shocked. Maybe I'm naive. I did not expect it to be as graphic as it was." Herbert said the inspectors found rooms with beds, some with foot and hand rests and some rooms had partial walls allowing for viewing while the inspectors also noted sexual activity throughout the building. "They witnessed sex acts and other acts that indicated that the property was not being used as a church," Herbert stated. Source