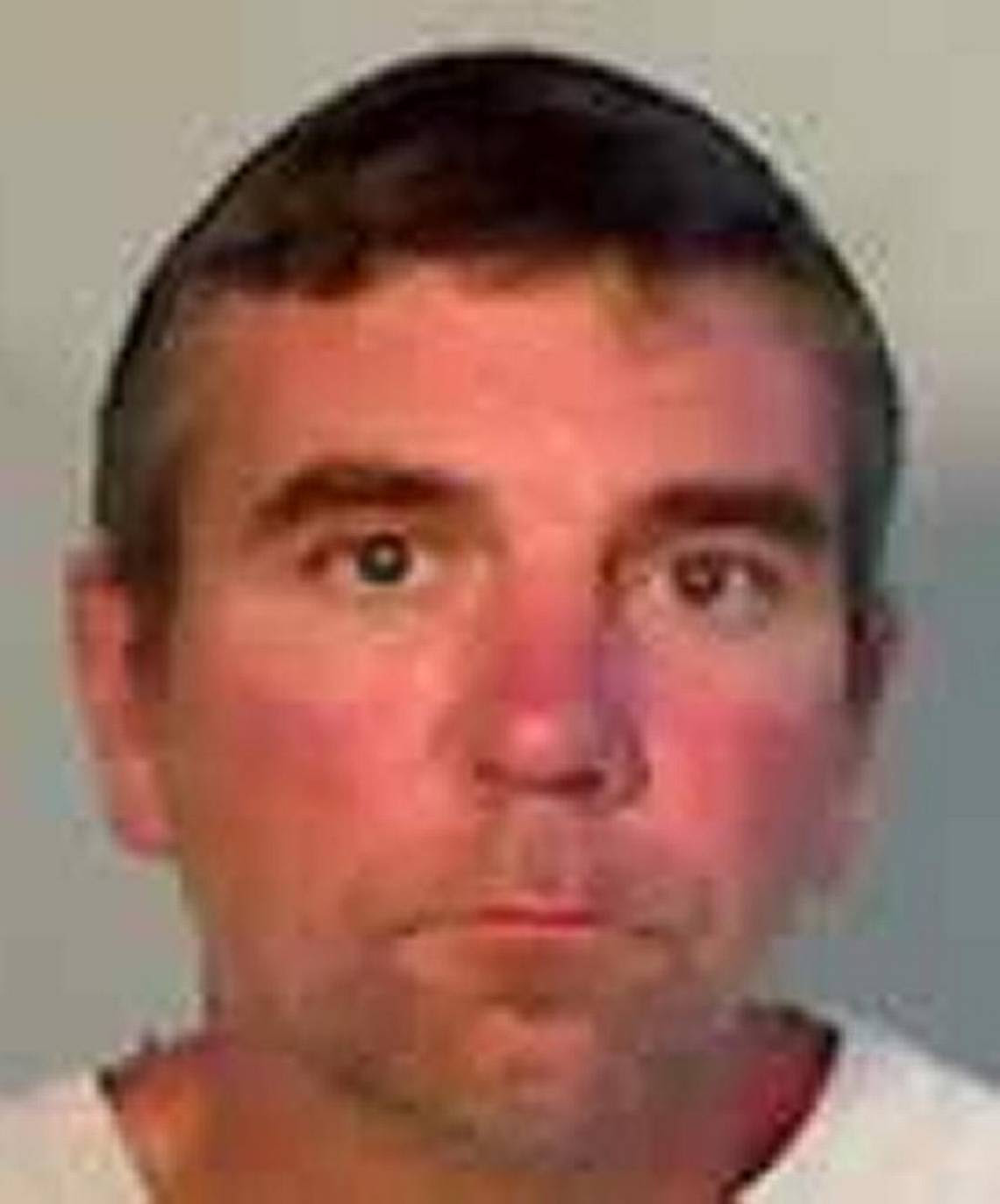 whip-its. 1. (N) Small canisters of compressed nitrous oxide intended for cooking and baking purposes, which are inhaled for a momentary high.

Three weeks after Terry Backus allegedly stomped a homeless man while inhaling “whip-its,” he used a commercial grade metal container to strike a 76-year-old man in the head, police say. Backus, a self-styled Bible-quoting preacher from North Carolina, admitted to Key West Police Officer Carter Sims he indeed struck Mustafa Abadal-Khallaq Tuesday afternoon while in a small park at 200 Front St. in Truman Annex. Backus was booked on a charge of felony aggravated battery. “He spoke of God and how he was a holy man, etc.,” Sims wrote.

A witness said Backus struck Abadal-Khallaq in the head with the container and was “ranting about Jesus Christ the savior and how this was his world,” Sims wrote. Abadal-Khallaq was bleeding from a head wound, and his shirt and pants were coated with blood. He was unsure whether he wanted to press charges against Backus, saying it was just a violent, unprovoked attack. Backus earlier Tuesday had been released from jail after a prior incident in which police said he stomped a disabled man at Mallory Square after doing whip-its, the practice of inhaling a dose of nitrous oxide found in the cartridges that power whipped cream cans. Backus’ bond was set at $5,000 and he was in the Stock Island Detention Center on Friday. Abadal-Khallaq is a longtime popular musician who performs at the Sunset Celebration at Mallory Square. Asked about his condition, he gave a light-hearted answer. “I am able to perform yet not very effectively with a large Band-Aid on my forehead, so says Phillip, my tip bucket,” Abadal-Khallaq wrote in an email message. “Appearance is everything in show biz I guess, even if I’m only the accompaniment to the sun’s setting.” Source