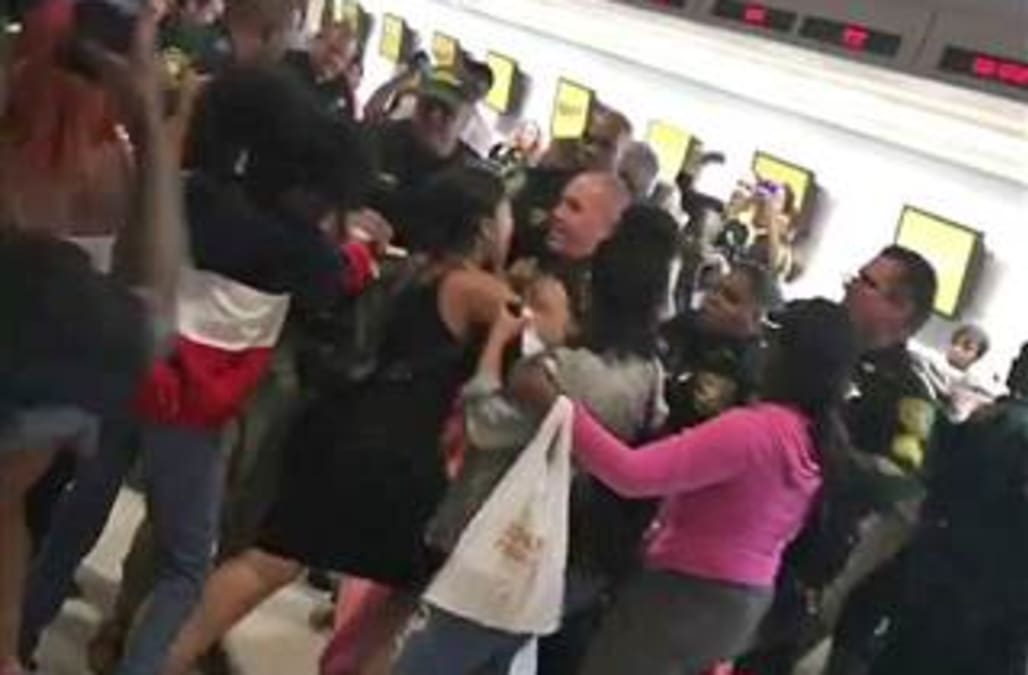 Canceled flights led Spirit Airlines passengers to scream, shout and throw punches at Fort Lauderdale-Hollywood International Airport. Cellphone video shows a crowd of riled-up passengers swarming the ticket check-in counter for Spirit Airlines Monday evening after nine flights were canceled, leaving hundreds stranded. In one clip, at least two women start swinging at Broward sheriff’s deputies. Another video shows one of the woman being led away and someone held on the ground by deputies. BSO arrested three people for disorderly conduct, inciting a riot, trespassing after a warning, and resisting arrest with violence. Deputies said Desmond Waul, a 22-year-old from New York, was screaming at airline employees, threatening them and challenging them to step outside and fight. According to the arrest report, he was handcuffed “after a physical struggle.” Janice Waul, 24, and a third New Yorker, 22-year-old Devante Garrett, were arrested on the same charges. Their arrest report narratives are the same as Desmond’s. “The atmosphere which WAUL and co-defendents caused was one that resembled the start of a riot,” deputies wrote. Miami Herald Read More>>>>> 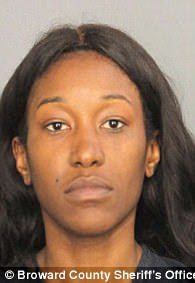 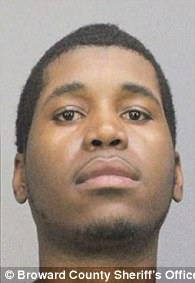 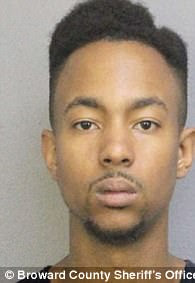