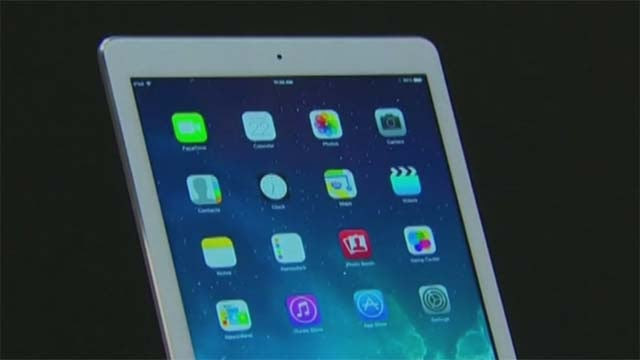 A Grandville kindergarten student was sodomized by fellow classmates, with portions of the assaults recorded and shared, leading the boy to “cover himself with mulch’’ to avoid more harassment, according to a lawsuit filed this week. .........The lawsuit claims the abuse started in the fall of 2014 and continued until April, 2015. It says four boys took Jimmy Doe to the mudroom area of the classroom where they touched and sodomized him and took photos of his genitals using classroom iPads. It occurred when kindergarten teacher Hillary Huberts attended the classroom’s ‘free time,’ the suit claims. Source


The Four beasts of Daniel are: