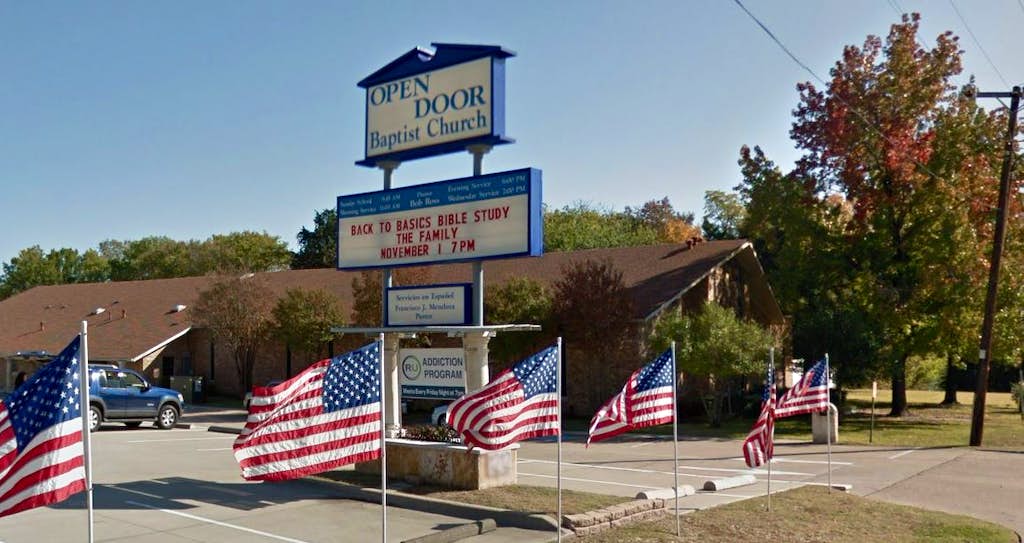 Hey! I thought marriage would keep a man from fornication!

Father, 65, and his youth pastor son, 33, are charged with raping teenagers from their Baptist church congregation