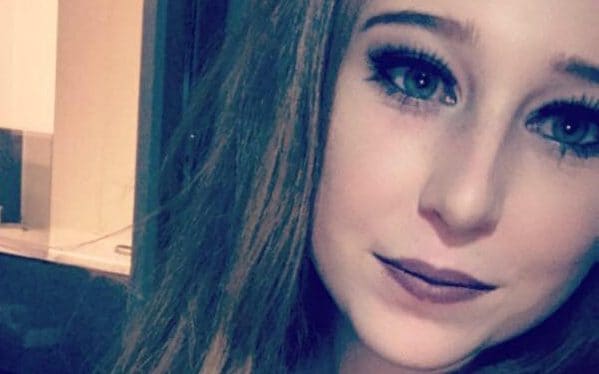 "Murder is like a bag of chips: you can't stop after just one".

"I don't think about males unless said male is strapped up and being used as a human sacrifice - you should be grateful you are not part of it."

Mother, 19, stabbed boyfriend during sex after telling him men should only be used for 'human sacrifice'

A young mother has been jailed for 11 years for stabbing her occasional boyfriend as they has sexual intercourse after texting him to say men should only be used as "human sacrifice". Zoe Adams, 19, has dressed up as a clown and put a pillow over Kieran Bewick's head to make their encounter more exhilarating on July 29 last year, Carlisle Crown Court heard. In what she described as an "overreaction", she whispered, "Trust me", to the then 17-year-old Bewick before stabbing him five times in the chest, arm and thigh with a 10-inch knife, collapsing his lung. Source
at May 03, 2018