How 'Woke' English Teachers Have Cancelled Shakespeare Because Of His 'White Supremacy, Misogyny, Racism And Classism 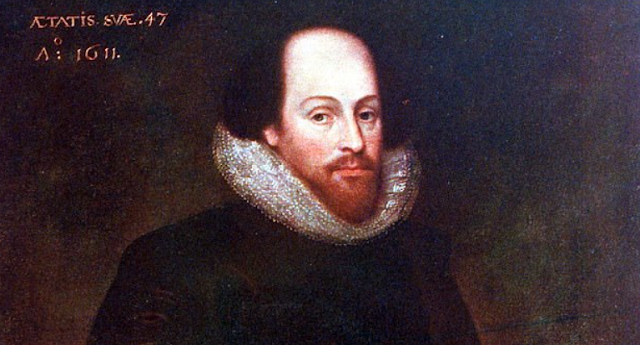 REVEALED: How 'woke' English teachers have cancelled Shakespeare because of his 'white supremacy, misogyny, racism and classism' - and are instead using his plays to lecture in 'toxic masculinity and Marxism'
A growing number of 'woke' academics are refusing to teach Shakespeare in U.S. schools, arguing that the Bard promotes racism, white supremacy and intolerance, and instead are pushing for the teaching of 'modern' alternatives. Writing in the January issue of School Library Journal, Amanda MacGregor, a Minnesota-based librarian, bookseller and freelance journalist, asked why teachers were continuing to include Shakespeare in their classrooms. 'Shakespeare's works are full of problematic, outdated ideas, with plenty of misogyny, racism, homophobia, classism, anti-Semitism and misogynoir,' she wrote, with the last word referring to a hatred of black women. But others contended the latest woke trend is short-sighted, not taking into account the lessons that Shakespeare still can teach for today - with one New York Times best-selling author accusing schools that jettison the writer as 'flushing great literature down the drain.' Still MacGregor contended that an increasing number of educators are 'coming to the conclusion that it's time for Shakespeare to be set aside and deemphasized to make room for modern, diverse and inclusive voices.' Among those who have abandoned Shakespeare are Claire Bruncke, who taught English at Ilwaco High School in Washington state. 'I asked my principal if there was a requirement for how much Shakespeare I needed to cover,' she said. She said she was told that as long as she was teaching 'the standards' it didn't matter, so she dropped Shakespeare entirely, in favor of 'anthologies and novels not typically found in the canon,' MacGregor said. Source
at February 16, 2021