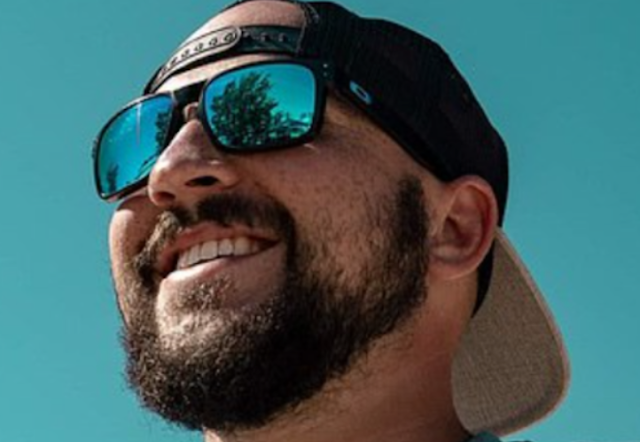 Michigan man, 26, is killed by small exploding cannon during backyard gender reveal party
A Michigan man was killed when a cannon fired during a backyard baby shower exploded and struck him in the chest with metal shrapnel, police have said. Evan Thomas Silva, 26, of Hartland, was killed Saturday night outside a home in Genesee County's Gaines Township. He was taken in serious condition to Hurley Medical Center in Flint, where he later died. Four or five people were in the backyard when the small cannon was fired, but Silva was standing about 10 to 15 feet away and was the only person struck by shrapnel, Michigan State Police said. The garden party had been to celebrate the pending arrival of the baby. Silva is said to have been a friend of the family and did not light the fuse. Michigan State Police Lt. Liz Rich said: '(It was) similar to a signal cannon. The cast material exploded and sent projectiles in all directions. 'The homeowner reported it had been shot several times. If there aren't regular inspections on a device like this, the cast material can wear away.' Phil Sheridan, who is CEO of Sheridan Arms in Saginaw Township, told ABC12: 'Simply loading the wrong type of gunpowder, loading too much gunpowder in there can take an open ended cannon and turn it into a bomb.' Police confirmed a shard from the explosion was found 25 feet from the scene. Source
at February 08, 2021