Worst Cooks in America star accused of beating her three-year-old adopted daughter to death tweeted about her white kids' 'privilege' week earlier - after taking them out of care to 'complete' her family
Worst Cooks in America winner Ariel Robinson, who has been charged with beating her adopted white daughter to death, tweeted about her three white children's privilege after adopting them to 'complete' her black family. Robinson, 29, and her husband Jerry, 34, are both in jail on suspicion of beating their adopted three-year-old daughter Victoria to death on January 14 at their home in Simpsonville, South Carolina. The black couple have two biological sons. In February 2020, they adopted three white children - Victoria and her two biological brothers. It's unclear why Victoria and her brothers were put up for adoption. Source 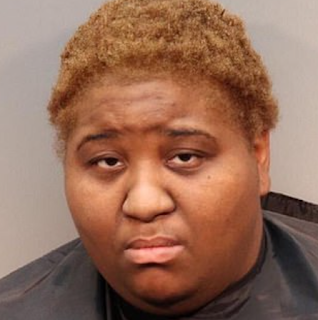